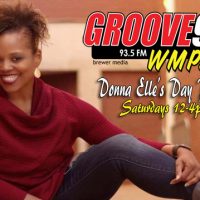 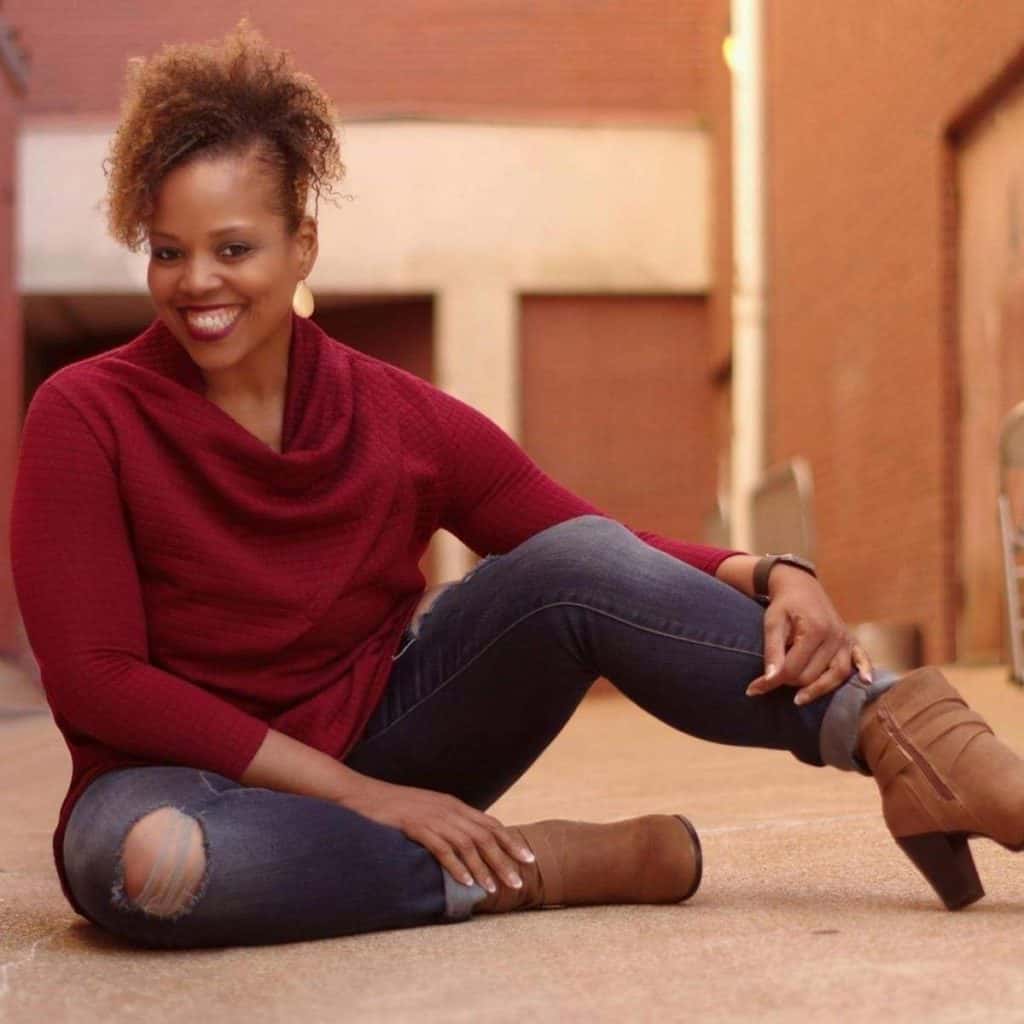 Donna Elle can say with conviction she has been called to help others realize their personal worth and invest in themselves. With more than 20 years of experience in the public eye as a radio host and television personality, and women’s advocate, Donna Elle has reached out to and helped people from all walks of life. She is from Chattanooga and a graduate of CSAS. At the age of 13 she became a teen reporter for Power 94 and was hired as a full-time radio personality and pursued a career in television at WRCB-TV as a reporter and Host. Donna is now full time with Chattanooga Tourism Co. as the Director of Cultural Tourism. Over 10 years ago, she worked hard to achieve a goal that she is very Proud of, losing 100lbs and featured in Ebony magazine. She is a Healthy Lifestyle Coach, and Author of Smokin Cookies who teaches boot camp classes for women called Donna’s D.I.V.A.s. Her proudest accomplishment her son Brandon. She loves her hometown community and Believes in it!