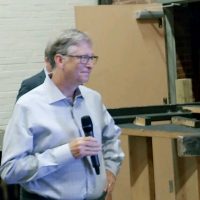 Bill Gates founder of Microsoft and richest man in the world for several years, visited Howard High School Thursday as the surprise guest speaker.  Gates helped the school honor both students and teachers for Howard’s Awards Day the school is calling Tigerpalooza.  Gates ranks second wealthiest man in 2019 with an estimated net worth of $98.3 Billion.  Brewer Media Group’s own Chee Chee Brown, Howard alum, was in attendance as a volunteer at the event. Brown reported all the children were very surprised to have Bill Gates at their school. 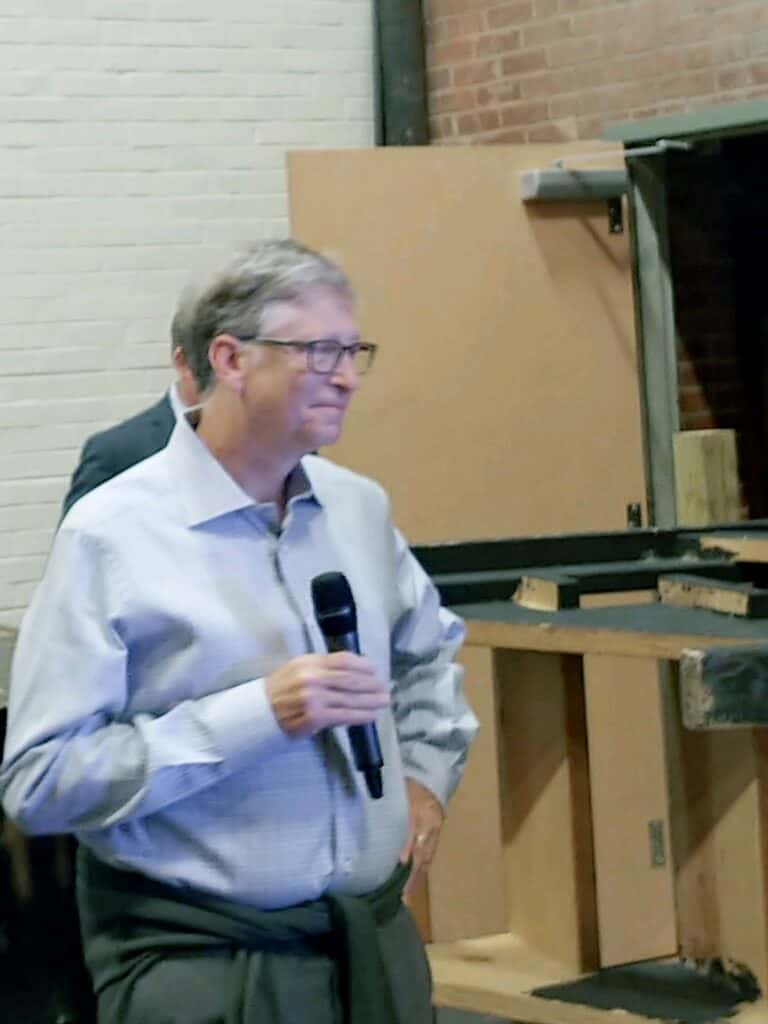 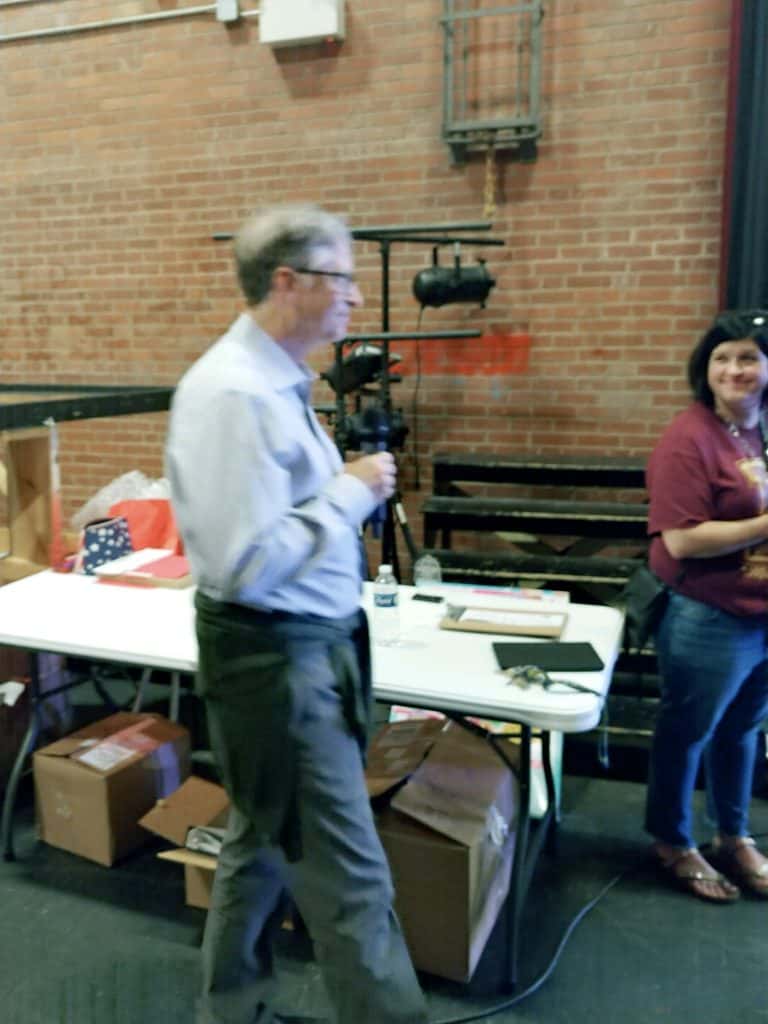